We were thrilled to learn that three of our projects have been selected as recipients of AIA CT 2020 Design Awards. 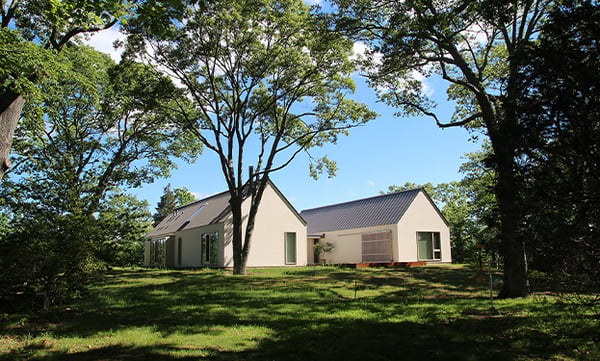 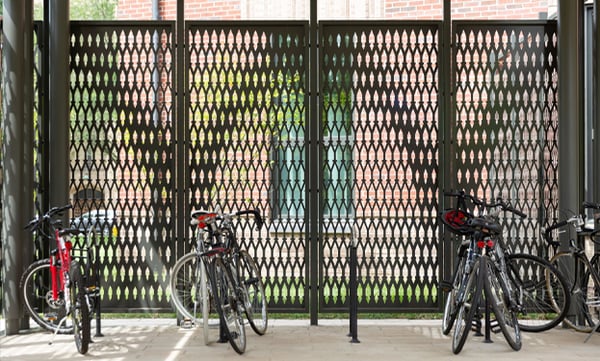 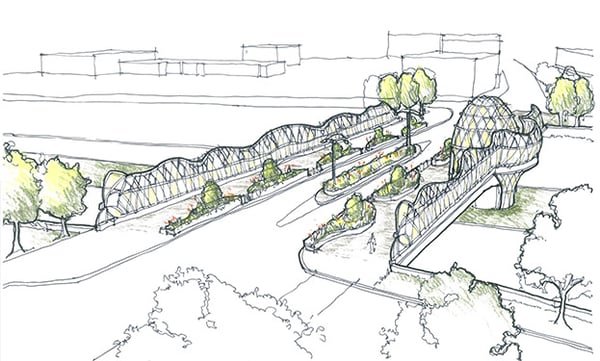 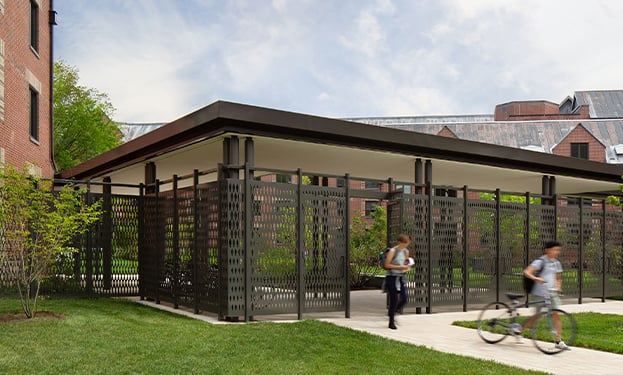 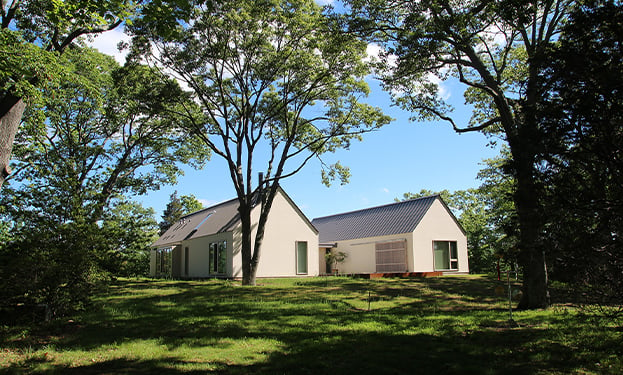 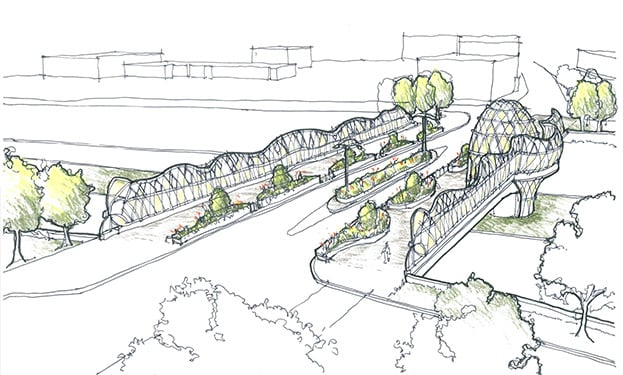 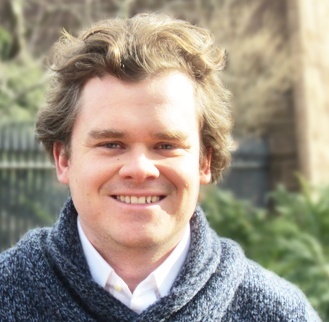 Charles Hickox has worked in the fields of art, architecture, and design at the offices of Jones/Ginzel, Kent Bloomer, Luckey Climbers, and now Pirie Associates. He advocates for a resonant exchange between expression and fabrication to empower life.