For Earth Day – A Story about Pachamama

Long ago, before the time when pyramids rose in Egypt, an ancient culture built their community nestled high in the mountains we now call Machu Picchu. They called themselves the Sun Children. Many cultures succeeded this ancient one, most recently the Inca and now the Q’ero. The Inca and Q’ero brought the ancient traditions forward through the centuries. The phrases we use today to describe the ancient way of life are from the Quechua language spoken by the Q‘ero.

The Sun Children understood themselves as part of a larger cosmos where everything was connected to everything else. The sun, the moon, the Earth, and all living things were one. Life was one large system, and when one element changed, all were impacted.  This interconnected, give and take quality is called Anyi – or reciprocity. Anyi is a world view that is characterized by gratitude – gratitude for the unbroken flow of energy between all living things. When living with Anyi consciousness, every choice and decision humans make affects everything else. Integrated concepts for everything emerge from an Anyi mindset.

One of these integrated concepts was the way the Sun Child civilization governed and educated themselves. Their governance and educational structure was collective and unified. Areas of attention and expertise were guided by leaders whose first job was to be a teacher. Teaching and leading were one action, and the teacher/leaders were always training the next generation of teacher/leaders.   Areas of expertise included food production, natural resources, the human body, the built environment, defense of the community, and so on.

Another of the Sun Children’s integrated concepts is Pachamama. Pachamama is Mother Earth, or the female spirit of the earth, integrated with time as a singular form/time phenomenon. The Sun Children did not think of time as linear as we understand it today. Rather, time was form and form was time. Maybe the easiest way to understand this is to think of the cycles of nature. Day and night, the seasons, the behavior of the animals and birds, and human biological rhythms guided actions and choices – in sync with all of life.  Time as a stand-alone concept distinct from nature’s rhythms did not exist. 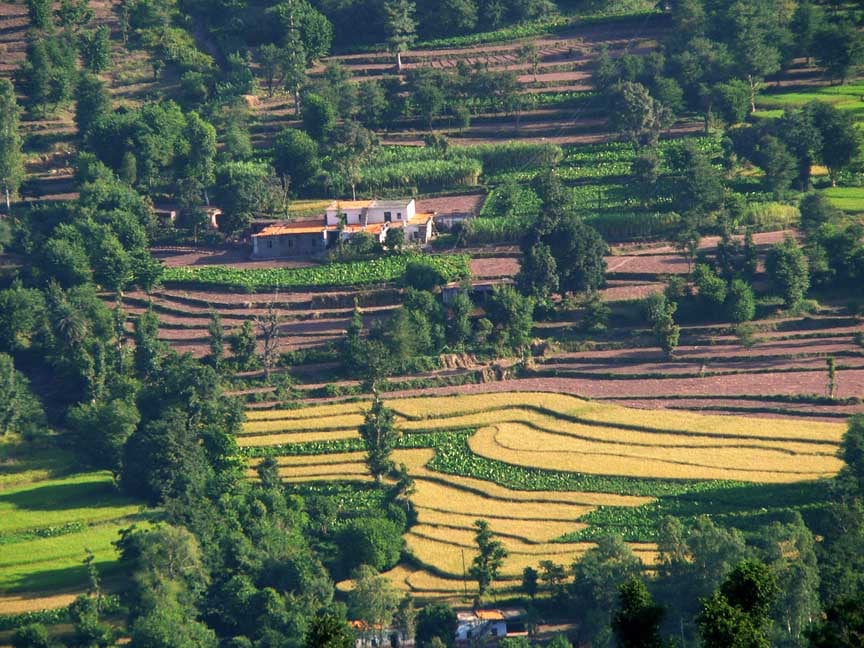 The story goes that the first Sun Child was born from a cave in the side of the mountain known as Waina Picchu. This story is a teaching metaphor that describes how humans are inextricably linked to the earth. In recognition of this link, the Sun Children, as they prepared, seeded, and tended their food thought of their crops as clothing for Pachamama – a gift of gratitude for Pachamama’s life sustaining role.  The intricate and beautiful rows were laid out in patterns that looped up and down slopes and around valleys and ridges to create a beautiful tapestry that cared for Pachamama.

Imagine if we thought of our actions today with this integrated frame. Would we make different choices? Would we take a moment every day to recognize our connectedness, and perhaps through our actions, practice Anyi, or gratitude-reciprocity? In a split second we can shift into this point of view. Perhaps give it a try, and see how your day changes... 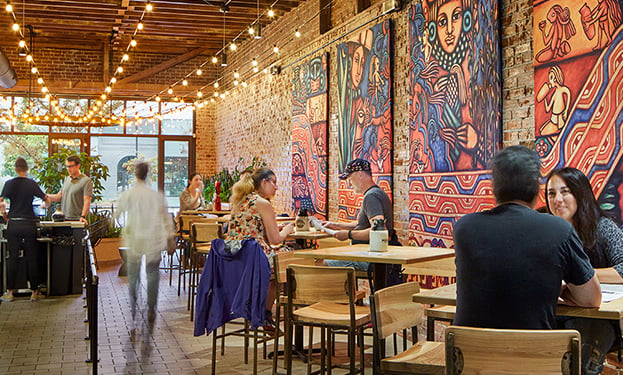 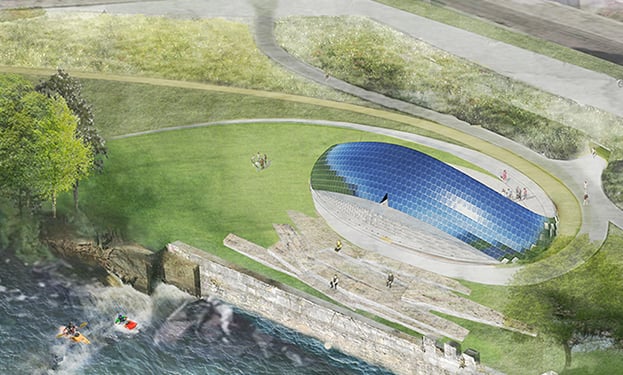 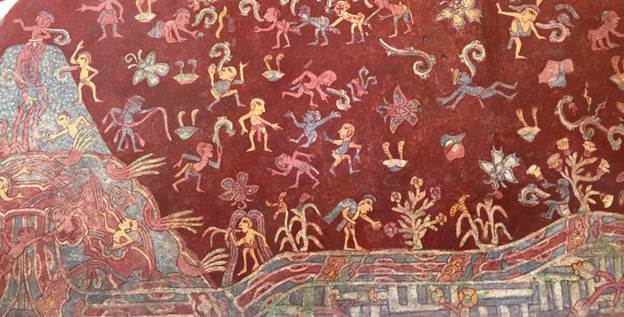