There was a global action to RISE FOR CLIMATE, JOBS, & JUSTICE on September 8, 2018. On 7 continents, in 95 countries, with 900+ actions, 250,000 people worldwide demanded real climate action from their local leaders. In San Francisco alone over 30,000 people turned up to make their voices heard. The very last action of the weekend was held on the New Haven Green on Sunday September 9, 2018 at 1pm. I was happy to show my support by serving as a dragonrider. Chris Schweitzer of the New Haven Climate Movement made the dragon, and Joel Tolman of Common Ground High School gathered a group together to operate it. We performed a battle between the Fossil Fuel Dragon and the Earth Hero, as well as held up the dragon as a banner and marched it through New Haven. The dragon was a big crowdpleaser! 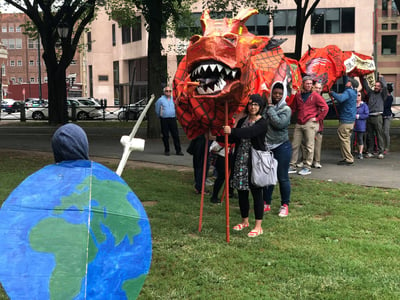 The day before when most cities were having their marches and rallies, New Haven was holding another Environmental Justice Summit, Paying Homage: Soil and Site. Organized through Artspace, and held at the Yale University Art Gallery, the summit gathered artists and activists from around the country and with roots from around the globe to promote a dialogue on the interplay of environmentalism, social justice, the arts, and community identity. At Pirie, we are passionate about the idea that sustainability at its core is about human health. Although one may think of the environment as something separate from our cities and towns, human health is dependent on healthy ecosystems to supply clean air, clean water, nutrition and medicine. We also depend on nature for our physiological, psychological, and cognitive wellbeing. The theme that emerged from the weekend was that the communities most affected by environmental degradation are marginalized communities and communities of color. In fact a study from 2008 shows that race is a stronger indicator of environmental inequality than income. It was so inspiring to hear from artist and activists from New Haven, Brooklyn, Flint, Miami, and New Mexico about how to engage those communities in a meaningful way, and, instead of fighting on their behalf, empowering them to fight for themselves. At Pirie, we believe that the built environment should be a partner in supporting human health and dignity.

In my role as board member of the CT Green Building Council, I am focusing my energy around the intersection of sustainability and social justice into organizing a summit to discuss how these issues apply to the built environment. NESSBE: Equity of Place will be held March 8-9, 2019 at Yale University. Please consider saving the date to attend, being a sponsor, or submit to be considered as a presenter! 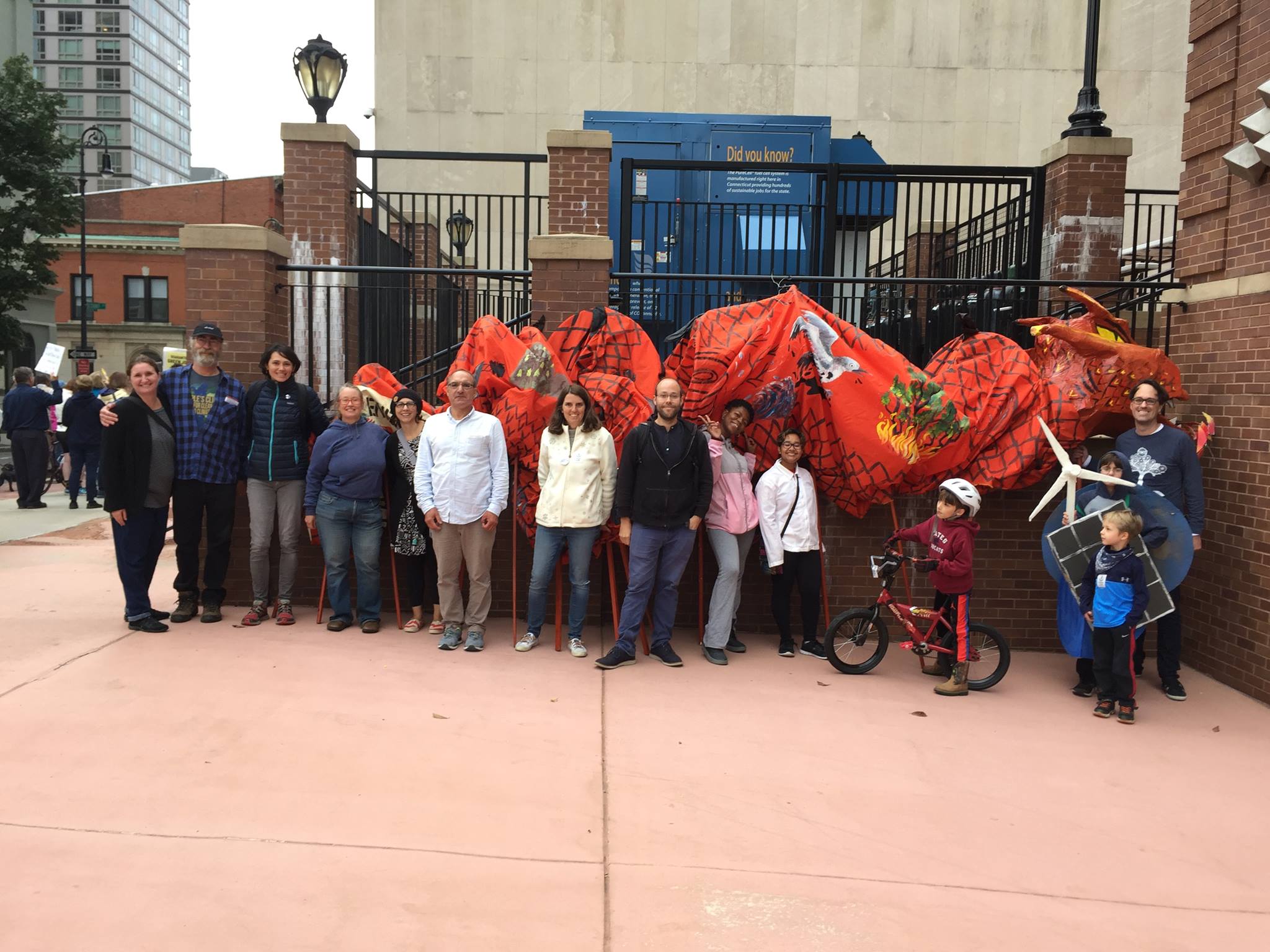 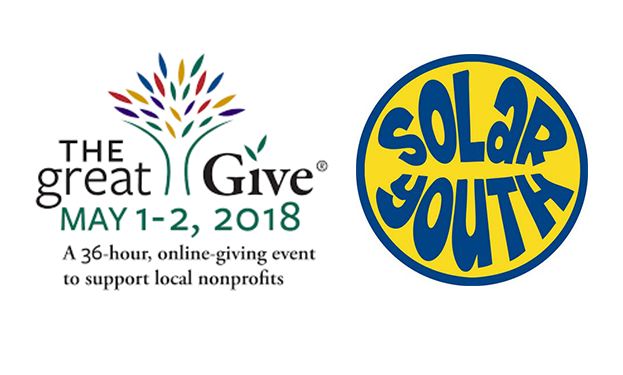 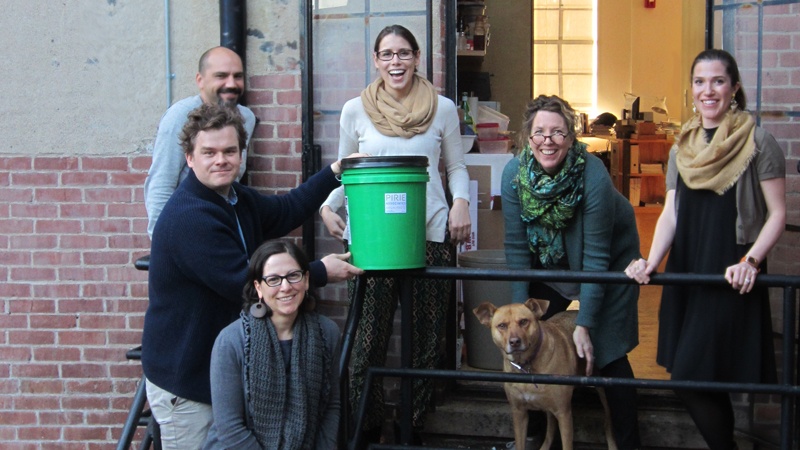