As with pizza so is my profession.

As New Haven residents or those who have visited New Haven know - pizza is a source of pride and passion in the Elm City.  So special is the pizza to people here that we that have added an extra letter  – It’s Apizza.

Tip #1 –You can’t have everything on every pizza and should not get more than a couple toppings. There is always an exception that proves the rule and this is the Italian Bomb at Modern.

Tip #2 – A detail, but very important - order smalls only.  No mediums, no larges. It is cooked in a pizza oven (apizza oven?) and the crust is only able to fulfill its crunchy goodness if it is in a small size. Keeping in the spirit of the first rule, order more than one small if you want more than oen combination.

Tip #3 - Mozzarella (pronounced with a moooozt sound) is optional.  Yes – pizza without cheese. Crust, sauce and some grated parmesan.

After a recent visit from an out-of-town friend who is also an architect I realized I was giving him the same counsel in New Haven pizza eating as we often give our clients. Focus on what is really important.  Details are key. Sometimes the things you think are critical are, in fact, not. Made in New Have: Architects Create Through Collaboration Beautiful Ceramics Made by Hand and Heart 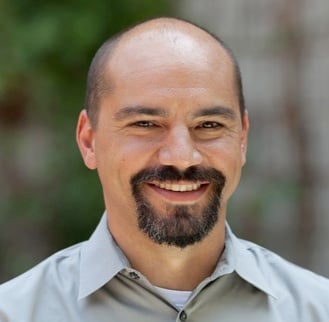 Brady Stone has been professionally designing, detailing and constructing the built environment for more than 20 years.