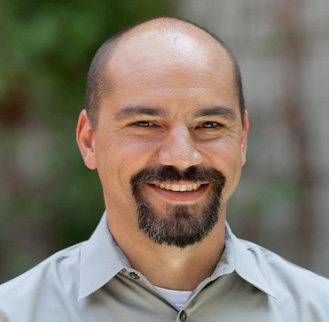 Brady Stone, RA has been shaping the built environment for nearly 20 years.  He has worked hands-on in every phase of design and construction: as a carpenter, a design-builder and as an architect. As a Senior Associate in the firm, he brings all of this experience and a keen ability to organize complexities in clear and meaningful ways to his work at Pirie Associates.

Brady is not content unless he is engaged and grounded in the act of making where he can work an idea into its fully realized form.  Guiding this passion at all scales is the notion of “fit.” Whether a structure, a space, or piece of wood, he understands that each intervention should feel well-placed, like it would fit nowhere else quite as well.  His ability to craft a conceptual approach, develop a building’s tectonics, and impeccably detail spans all levels of project development and all project types.

Brady’s interest in architecture was born from childhood curiosity.  Often to his parents’ displeasure, he would take apart his toys and household objects.  The joy he found in the study of “how things go together” continued with Lego and model building, and has now evolved into a full-time endeavor.  When Brady isn’t at his desk or on site, he is continually building and re-building his mid-century modern home in New Haven, keeping his wife and two boys on their toes.

Brady received his Bachelor’s Degree in Environmental Design from the University of Colorado, Boulder and his Masters in Architecture from Yale University, where his work was published and exhibited extensively. Prior to joining Pirie Associates in 2004, Brady also worked in design and fabrication at Gray Organschi Architecture, where each project he contributed to was recognized with a professional award.